A Legacy of Innovation

Originally built in 1893, the Tinnerman Steel Range manufacturing facility was home to a prominent Cleveland family-owned company founded by George A. Tinnerman. Tinnerman’s success began with the first steel constructed oven range–a much lighter and cheaper alternative to the traditional cast iron stoves it eventually replaced.

As demand for their products grew, a new development came again a few decades later under its second generation of leadership, when George’s son Albert H. Tinnerman invented a novel piece of hardware called the "speed nut". The speed nut significantly reduced the amount of time it took to build Tinnerman’s ranges, however, Albert’s son George Tinnerman II, saw a lot more potential for his father’s invention and successfully demonstrated that potential to Henry Ford who immediately began using the speed nut in his auto assembly lines. A short time later, the United States government adopted the speed nut to assemble aircrafts for WWII, and it is widely believed that the Tinnerman speed nut significantly reduced the weight of American aircraft used during the war and cut their production time in half.

Throughout their leadership, the Tinnerman’s successfully patented hundreds of other innovations in hardware and machinery that today can be found in several industries and product types. Although the company eventually merged with industrial giant Eaton Corp in the late 60’s, they certainly left their mark in Cleveland and the newly renovated Tinnerman Lofts is a celebration of that legacy. 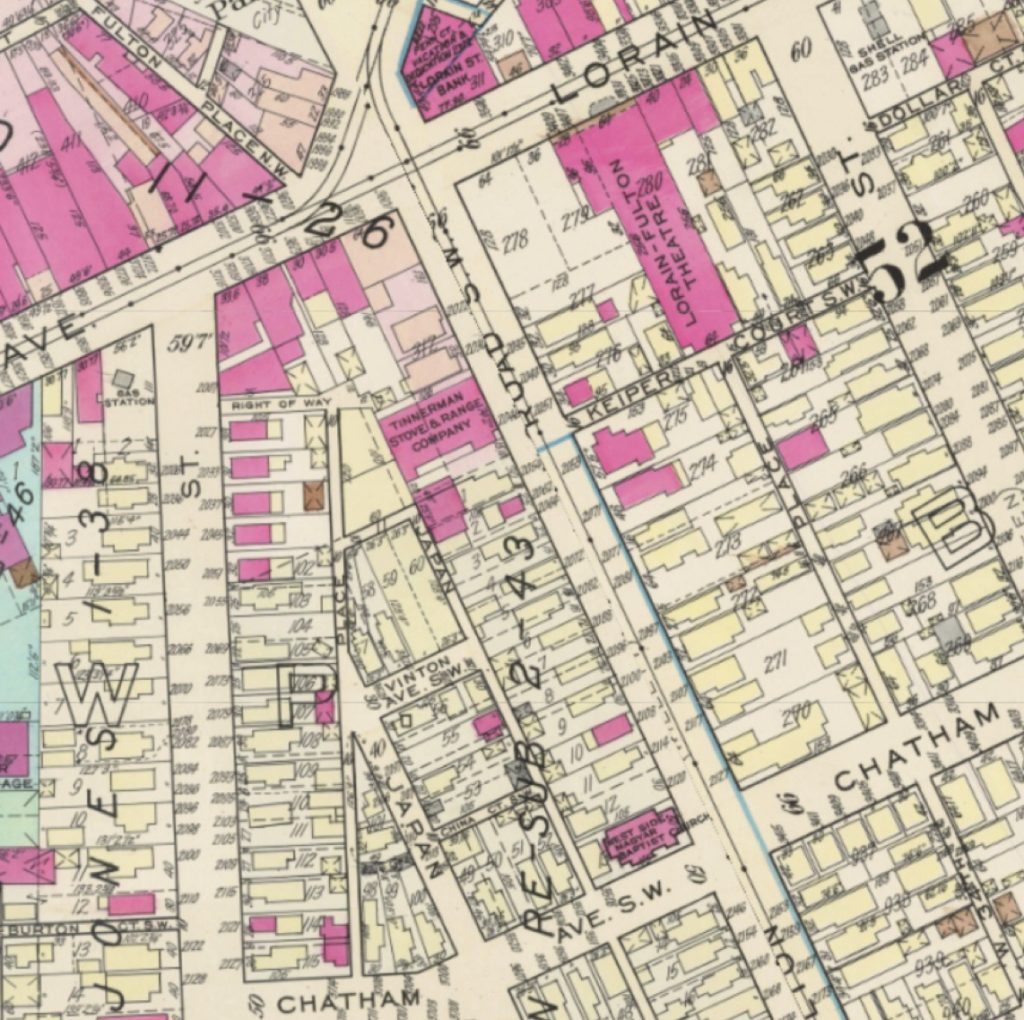 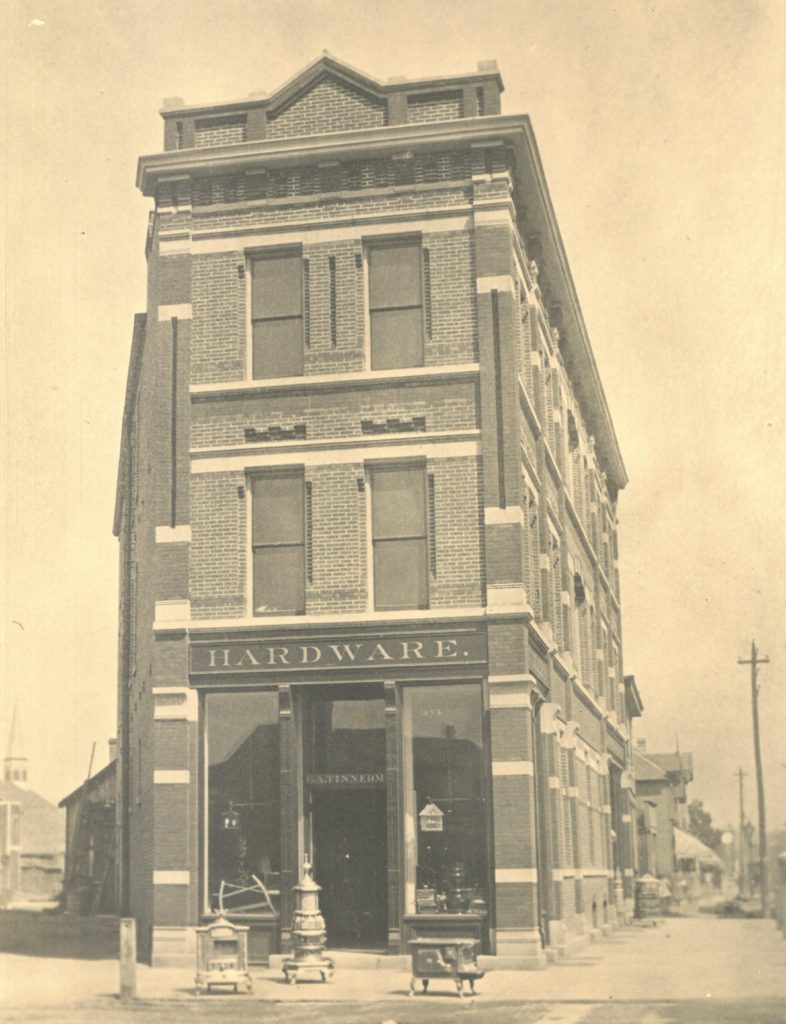 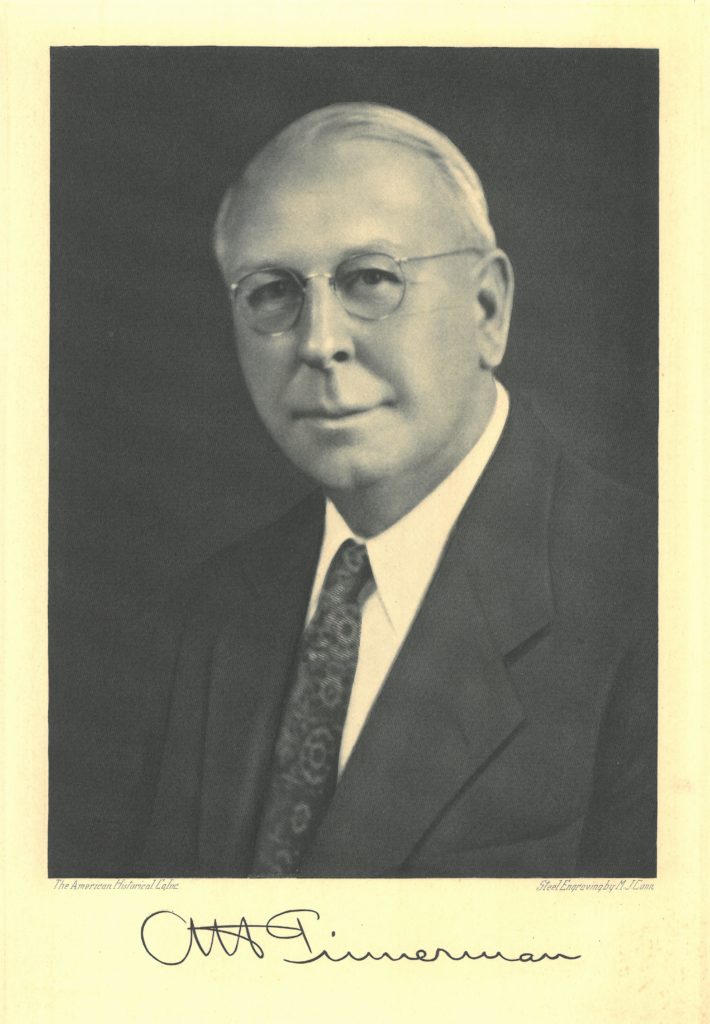 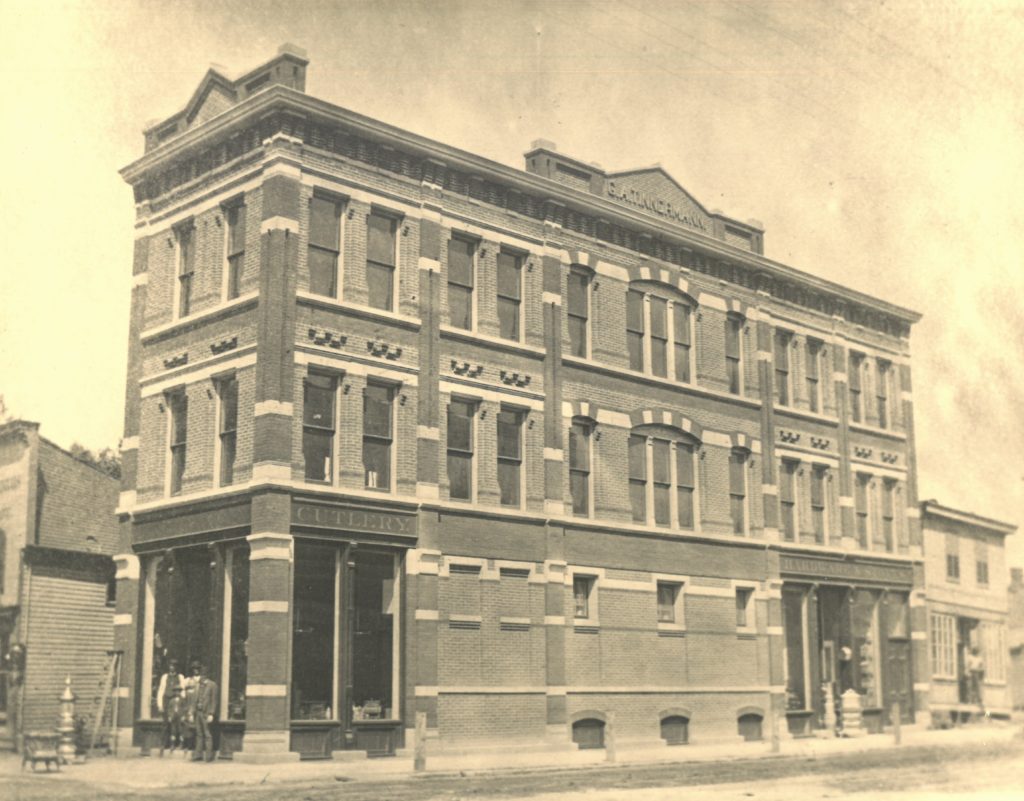 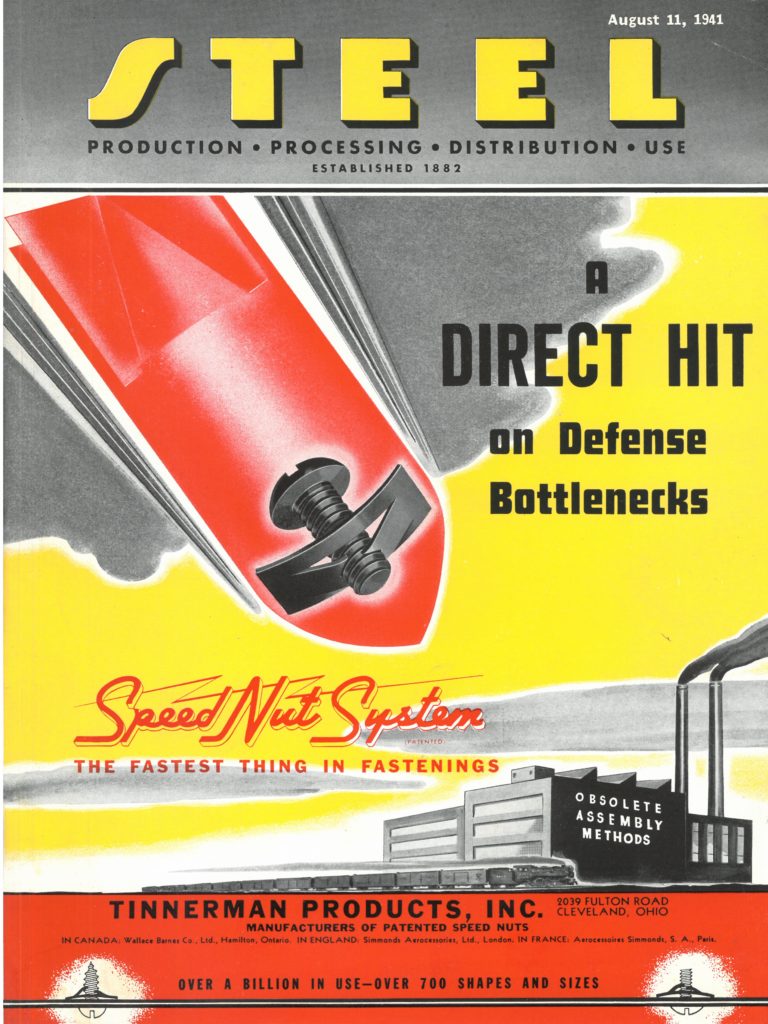 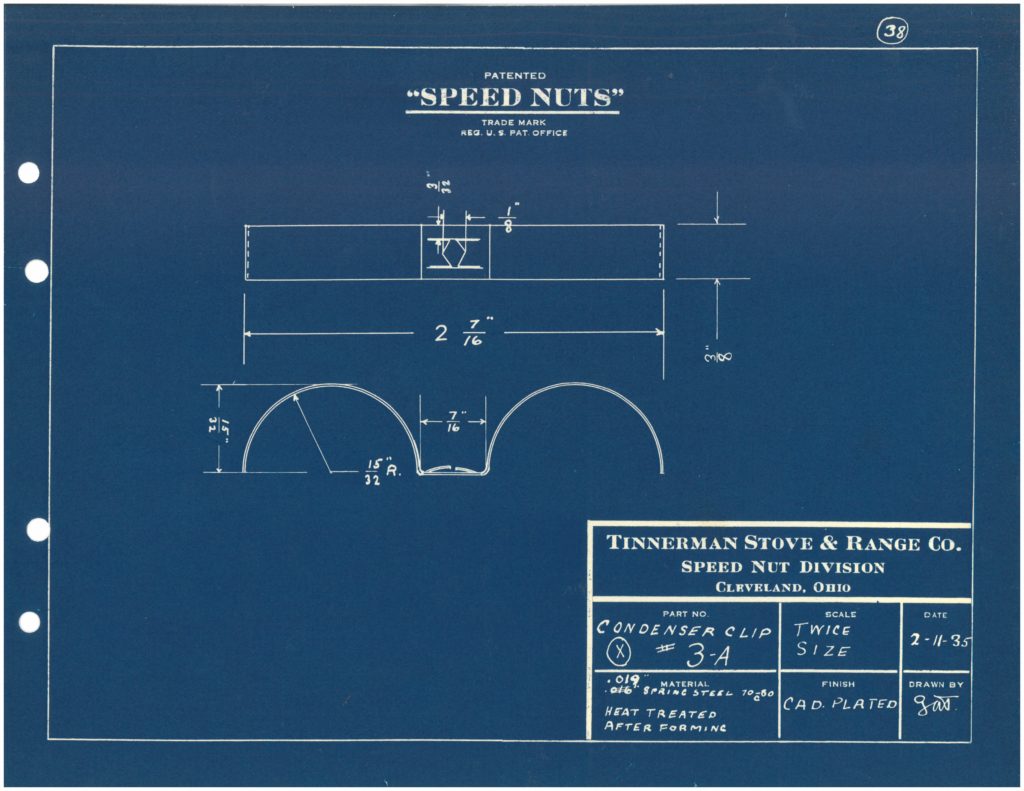 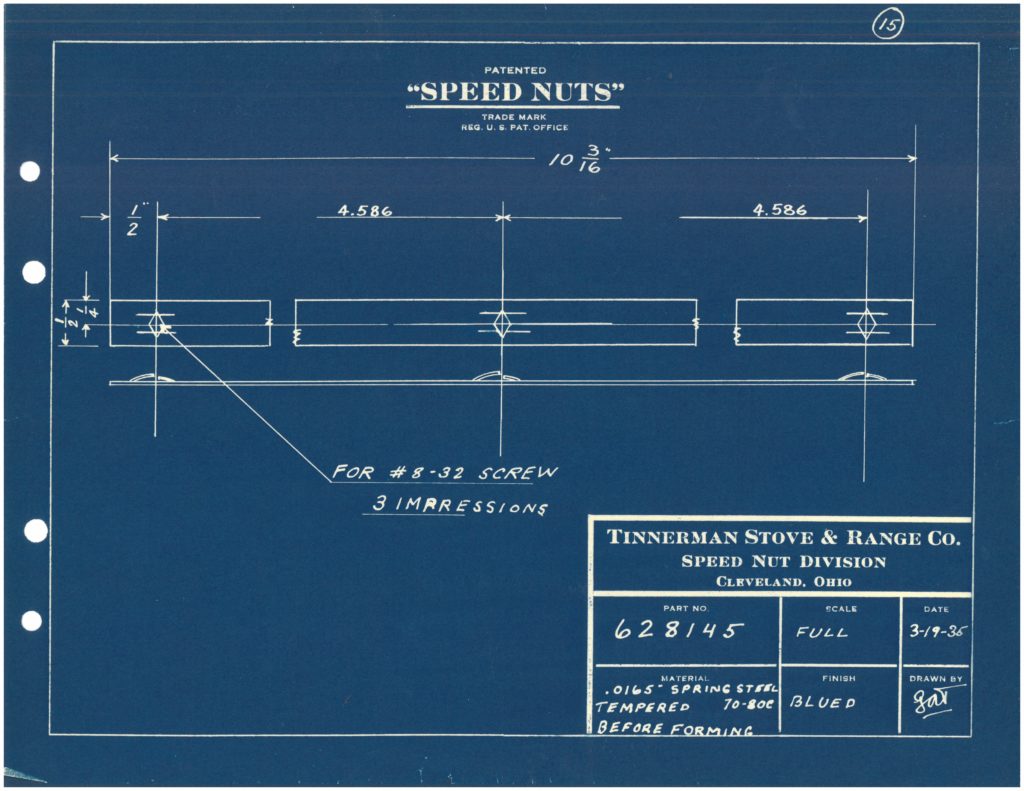 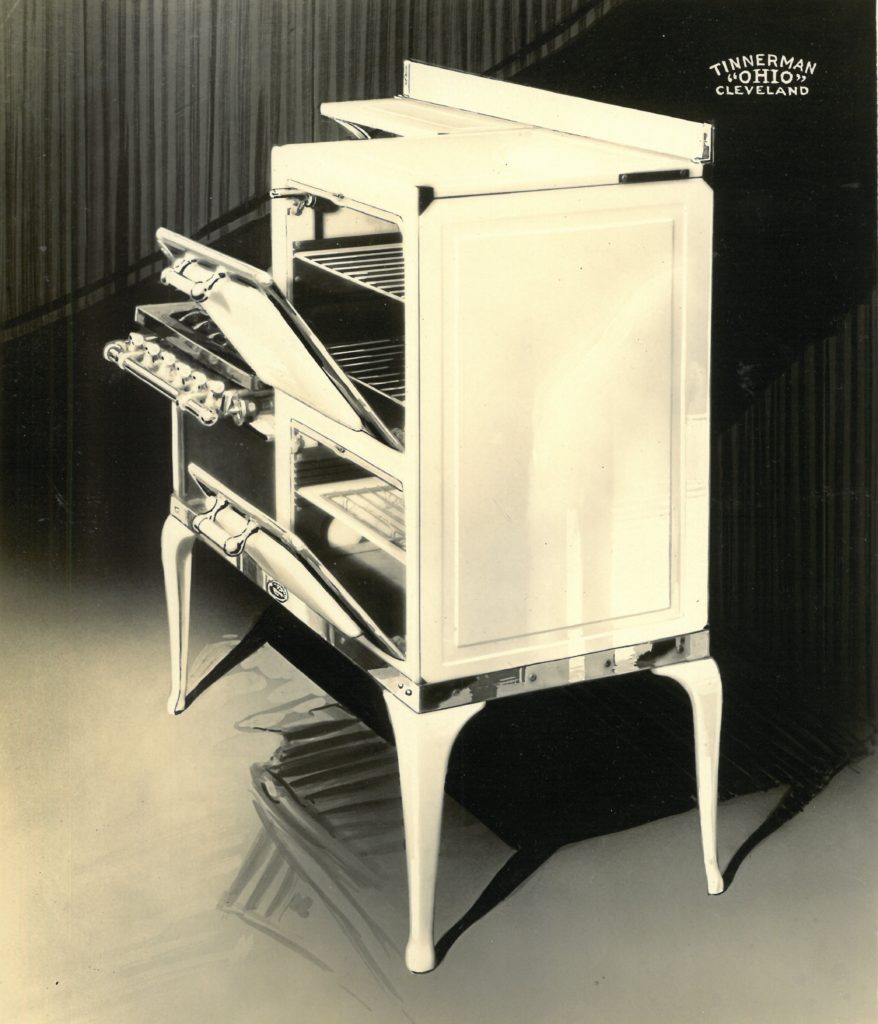 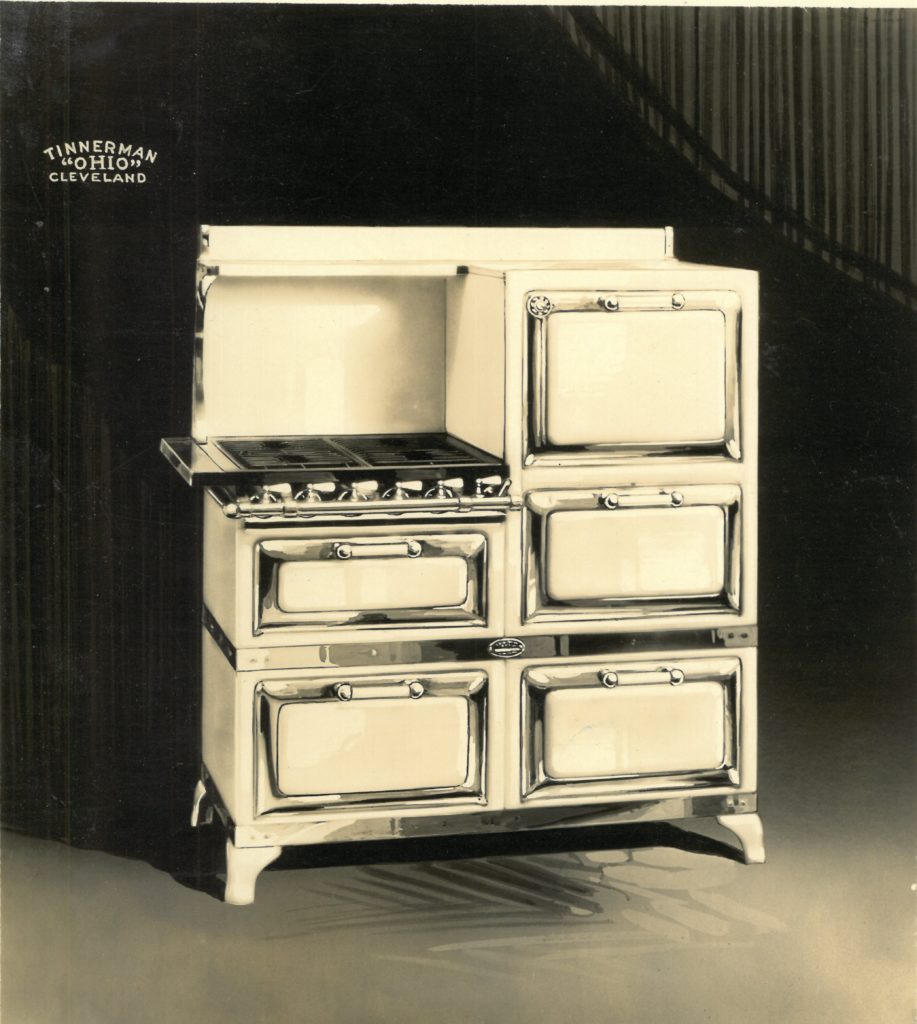 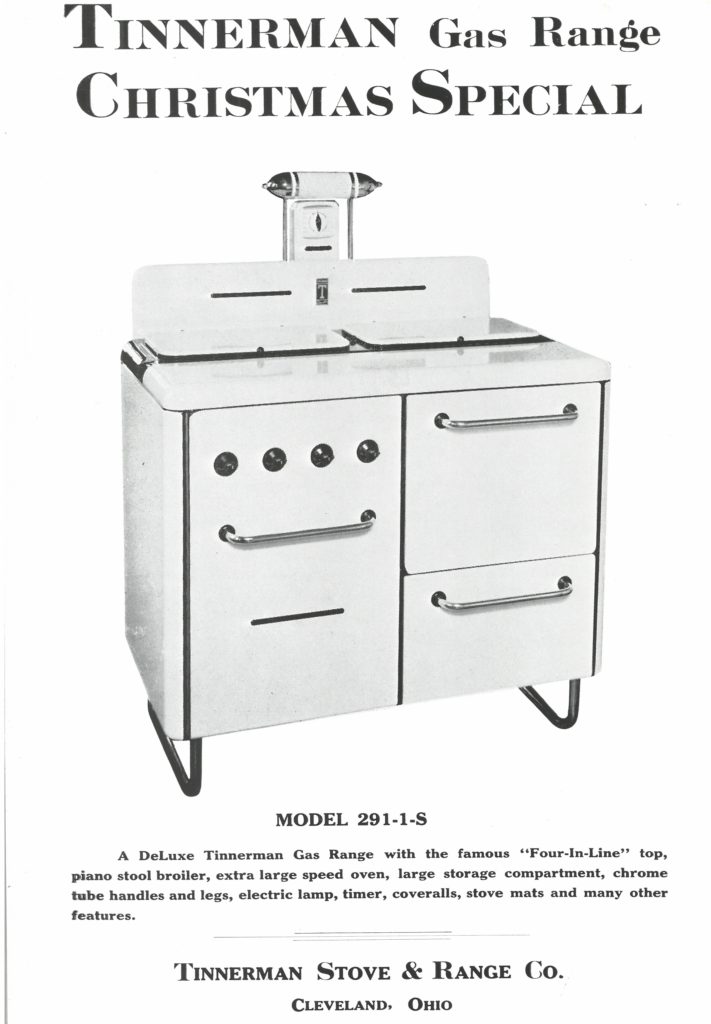 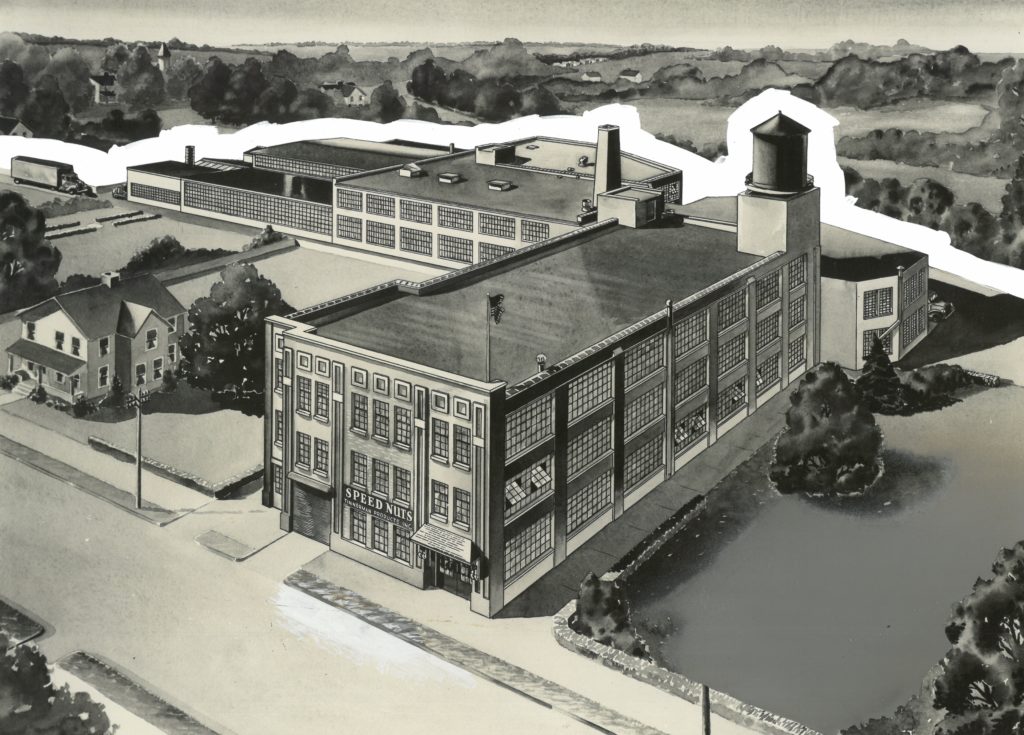 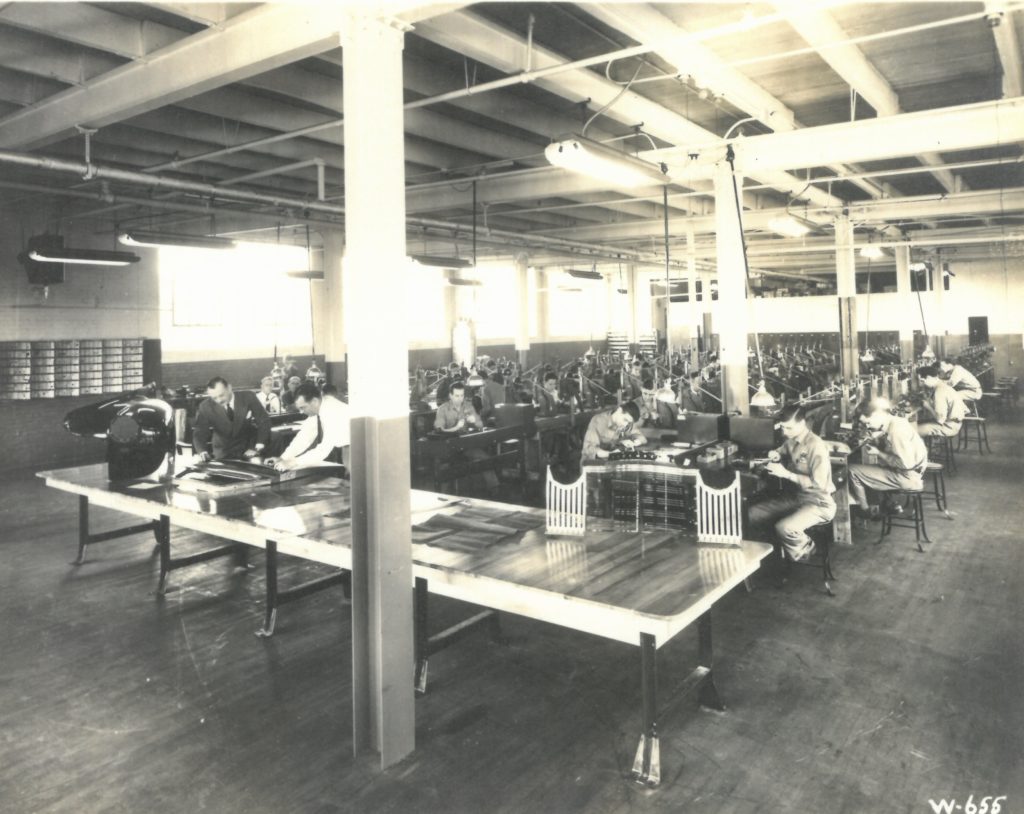